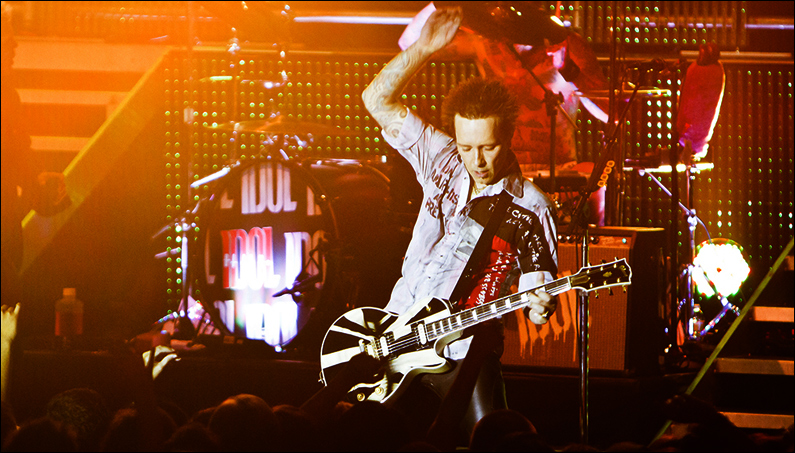 From playing guitar in the Los Angeles based all-star bands, Camp Freddy and Royal Machines, through joining rock band The Cult on their 2001 reunion, to writing and recording with his own bands Stimulator (signed to Geffen Records in 1995), Doheny, Circus Diablo (signed to Koch Records, 2007), releasing his own solo material, and now currently playing guitar for Billy Idol, Billy Morrison makes music at all levels. With Camp Freddy, he has shared stages with some of the world’s greatest musicians from Ozzy Osbourne, Steven Tyler, Slash, and Robbie Williams to Lou Reed, Ronnie Wood, Jerry Cantrell and many more. And touring the world with Billy Idol since 2010 has solidified Morrison as a powerful and creative rhythm guitar player. He will be headed out once more worldwide with Idol in 2014/15 in support of the new Billy Idol album (on which he co-wrote a number of tracks with Idol and Stevens), “Kings And Queens of the Underground”, to be released in October of this year.

Madison Square Gardens in New York. Summer Sonic Festival in Japan. The main stage at the Reading Rock Festival in the UK, and the main stage 2010 Donnington performance with Billy Idol, Morrison has toured extensively around the world and continues to write, record and perform in many areas of the entertainment business. He played guitar on some of the tracks on Tommy Lee’s solo album “Tommyland – The Ride” and performed at the 2008 MAP Awards with Steven Tyler, Slash and Chester Bennington. He also writes and records music for various television shows, and has co-written songs with a number of different artists. Credits include songs with Robbie Williams, Billy Duffy, Matt Sorum, Duff McKagan, Steve Stevens, Billy Idol, Corey Taylor, Glen Ballard and Jed Leiber.

Billy Morrison personifies the new wave of web-intensive, multimedia artists that pave the way forward for a new model, a new creativity and ultimately, a new breed of entertainment. He began acting in 2007 and has appeared in a number of independent movies and can be seen as a guest star on an episode of the hit show, “Californication”. Billy is also landed a featured role in the movie “K-11”, written and directed by Jules Stewart, and shot on location in Los Angeles.

According to legend, the first word out of Morrison’s mouth as a baby was… ‘motorbike’! Billy spent a couple of years as a motorcycle courier in London—something that holds a very low life expectancy and a very high level of insanity. But he survived the rain, wind and snow and finally made it over the water to the picturesque sunny climes of Los Angeles and the beautifully perfect, palm tree-lined motorcycling that SoCal offers.

Since then, Billy Morrison has appeared in a number of motorcycle publications, including Motorcyclist, Cycle News, Streetfighter Magazine, 2Wheel Tuner and MotoUSA, has written articles for SportBikesInc and has organized many co-branded, co-sponsored events for Alpinestars and Ducati motorcycles. The RockMoto website has profiled him and his club, the Hellfire Canyon Club, and Morrison was invited to attend the 2011 MotoGP at Laguna Seca and participate in Randy Mamola’s two-seater program. After his lap at speed with Randy on the two-seater MotoGP machine, Morrison simply stated… “f#*king awesome!”.

Morrison has set October 23, 2015 as the release date for his second solo album, GOD SHAPED HOLE. For this new studio album, Morrison is joined by Idol bandmates Steve Stevens and Erik Eldenius, as well as Jane’s Addiction’s Dave Navarro and rock legend Ozzy Osbourne, who sings a brand new track written by himself and Morrison.

Billy Morrison is proof that when music and motorcycles mix, the end result is not always a Harley Davidson, a Lynryd Skynryd tee shirt, and a can of beer. 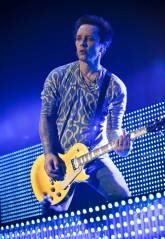 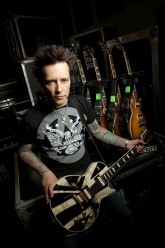 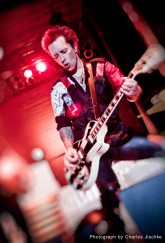 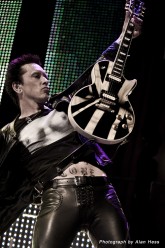 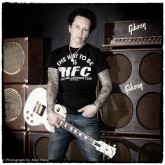 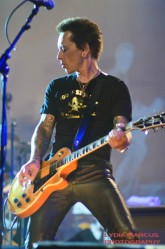 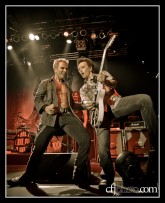 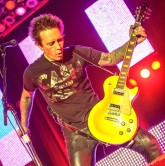 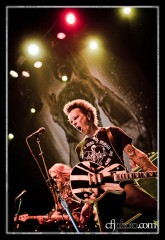 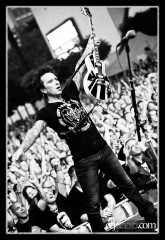 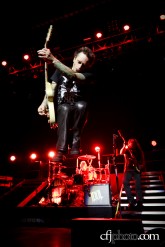 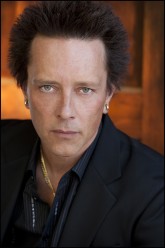 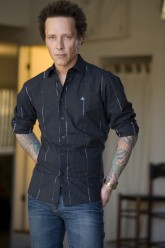 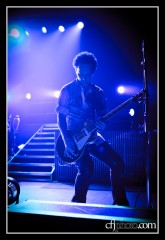 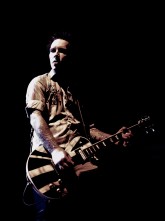