Billy Idol recently sat down with CBS’s Tracy Smith to discuss his autobiography Dancing With Myself at Electric Lady Studios in New York City’s Greenwich Village, the legendary recording studio built by Jimi Hendrix where Billy’s iconic, multi-platinum album Rebel Yell was recorded in 1983. The segment featuring Billy will air on CBS Sunday on October 5 at 9am. 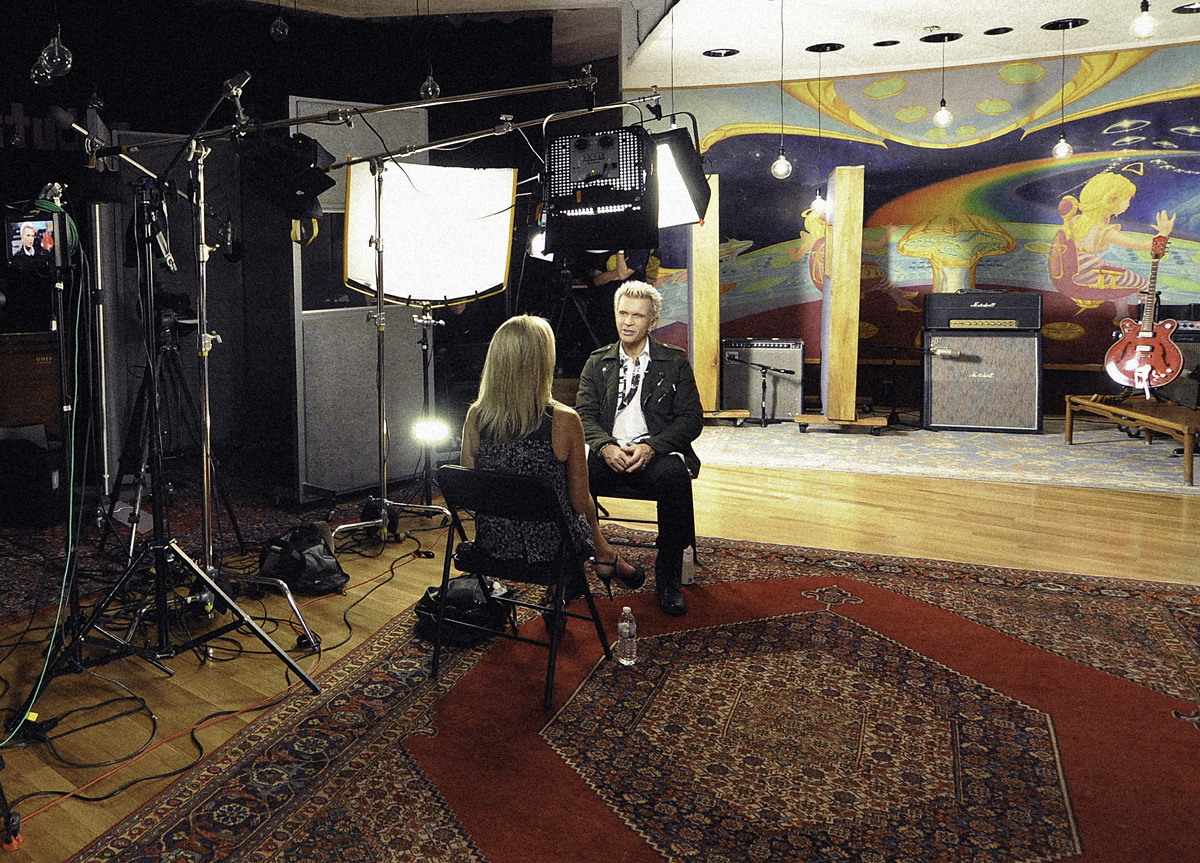 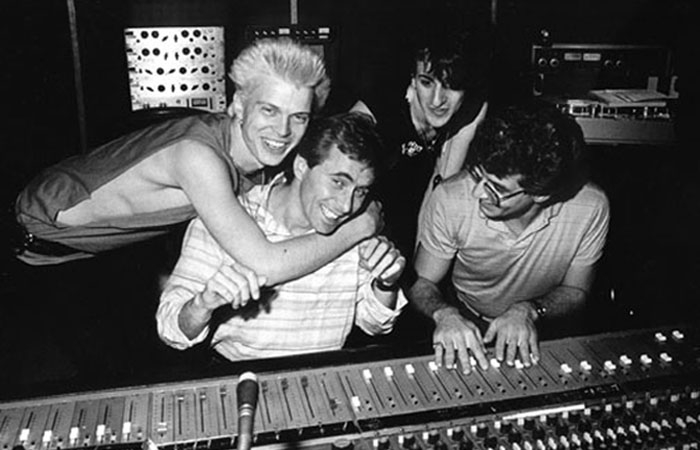 DANCING WITH MYSELF ON THE TONIGHT SHOW May 22nd, 2020