BILLY IDOL “THE SONG THAT CHANGED MY LIFE”

The Song That Changed My Life is a segment that gives us the chance to talk with some of our favorite artists about the music that made them who they are today. Billy Idol throws us back to 1954, to one of the first songs Elvis Presley ever recorded: That’s All Right. He first heard the song at an Elvis convention with his sister in the ’70s. At the time he was playing in punk rock bands and a lot of punk rockers disliked Elvis. Idol defends Elvis, and explains how the song changed how he approached his craft when he was first starting out. 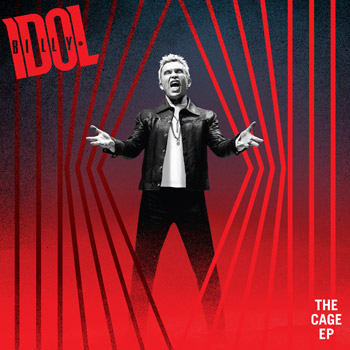 Billy Idol is back with The Cage EP which is set for release on September 23 via Dark Horse Records. The new music follows the release of Idol’s 2021 The Roadside EP, which included the Top 15 hit “Bitter Taste” and received praise from fans and critics alike. As on The Roadside EP, Idol is joined on the new project by his longtime collaborator, co-writer and guitarist Steve Stevens. 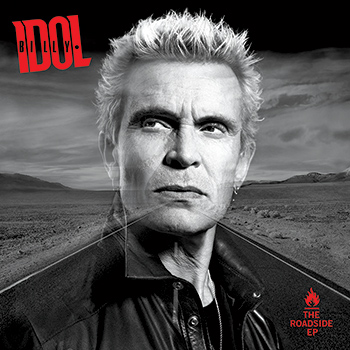 Billy Idol joined the Sex Pistol’s Steve Jones as his special guest for the return of Jones’ iconic radio show Jonesy’s Jukebox which debuted on 95.5 KLOS FM in Los Angeles on Friday, Oct 30. You can listen to the full show podcast online