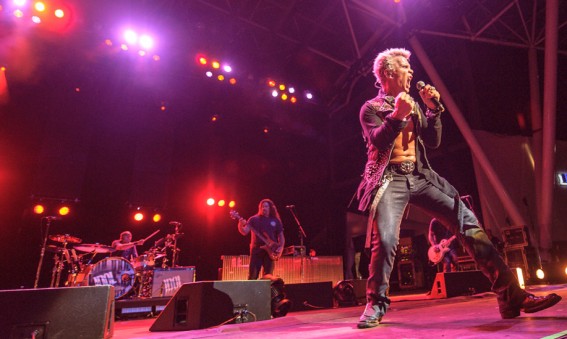 And so the Billy Idol Summer European Tour 2014 kicks off just like pretty much every other tour in the history of touring. At an airport, at an ungodly hour, with most of us severely under-caffeinated. But that’s nothing that a gallon or two of LAX’s finest roast doesn’t cure and we are soon in the air, and winging our way to the East Coast to play three shows before we head off to Europe. Billy is meeting us out there as he’s been doing some stuff in New York for his forthcoming book, so it’s a slimmer entourage on the plane. Even so, we seem to keep the Flight Attendants busy with witty banter and requests for extra nuts. And who can refuse that request?!?! I choose to watch ‘Pompeii’ and once I managed to shake the weird confused feeling I experienced watching Jack Bauer playing a Roman soldier with an English accent – (Kiefer does a fantastic job actually) – I kinda enjoy the movie. It’s no ‘Gone With The Wind’ but for a movie about a mountain that explodes, it’s pretty good. And just as everyone turns to ash, the tarmac rushes up to meet us and 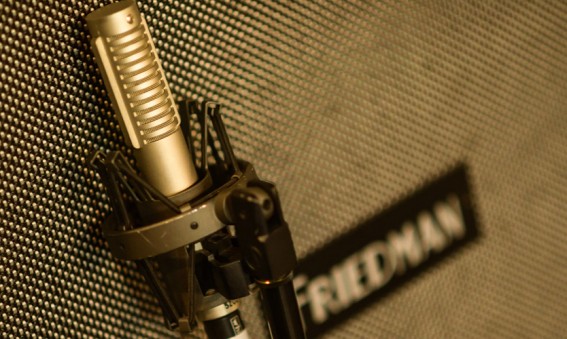 Walking in to the Billy Idol rehearsal room feels like we never left. I mean, it’s a serious Déjà vu/Twilight Zone type vibe… my tech Jimbo is running about swearing and cursing at various bits of my gear disassembled on the floor, Billy’s tech Steve is saying nothing but calmly doing what seems to be a complete rebuild of pretty much everything. Steve Steven’s guy Marty is hidden behind racks of flashing lights and amps and pedals and FX, staring at a rig that would confuse the most senior NASA engineers. Our German production manager Karel is smoking one cigarette after the other and working out how to fit a square peg into a round hole. All the other guys (Dorian, Trevor, Lloyd, Joel and Greg) are on the couch with their